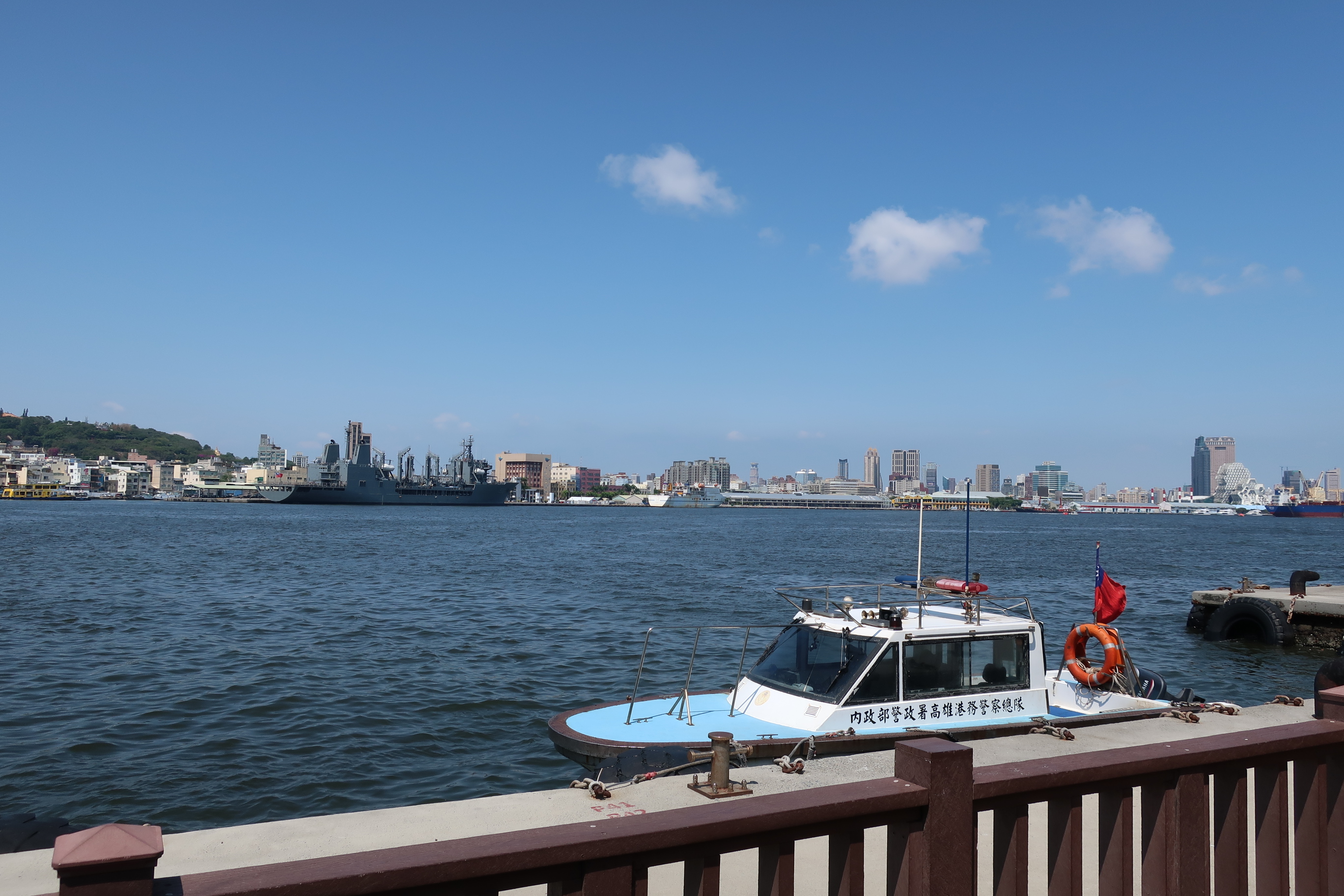 Gabriel Gee: You have a piece entitled Gevær (Riffle Gun) that just got an award at Kaohsiung museum of arts. It was made as part of a trip you did to the artic during a residence in Europe, in Scandinavia. But you are also working on the history of Kaohsiung harbor in Taiwan, where we are now, in the former docks. Chang ChihChung / 張 致中: I started looking at ships and harbor history, and realized that I wanted to find out more. I got into another residency program here in Kaohsiung. My project as part of the program revolved around my fathers’ experience in the shipyard. Things here have changed a lot. My father had been working in the harbor, and there is a particular feeling from that experience. Because the harbor used to be famous in the world, boasting the 3rd biggest containers after Singapore and Hong Kong at the end of the 20th century. So, when it started to decline, the employees of the harbor felt it was an excuse for the city government to steal their place in the name of art and culture, which they are not interested in. In an interview with my father and his colleagues, it transpired they are not concerned by arts and culture at all, but they care about what used to be their property and belongings. Now this area in the harbor has had to be opened to the public. And they feel upset. So, my project here is to open the conversation and dialogue with my father, to teach me some more about his point of view, and his knowledge about ships and harbors. At the same time, I try to show him that arts and culture are not there solely to wipe out their histories. Rather, based on their histories, I try to build something new. I think it’s somehow, kind of convincing to him and he kind of supports me in doing this. 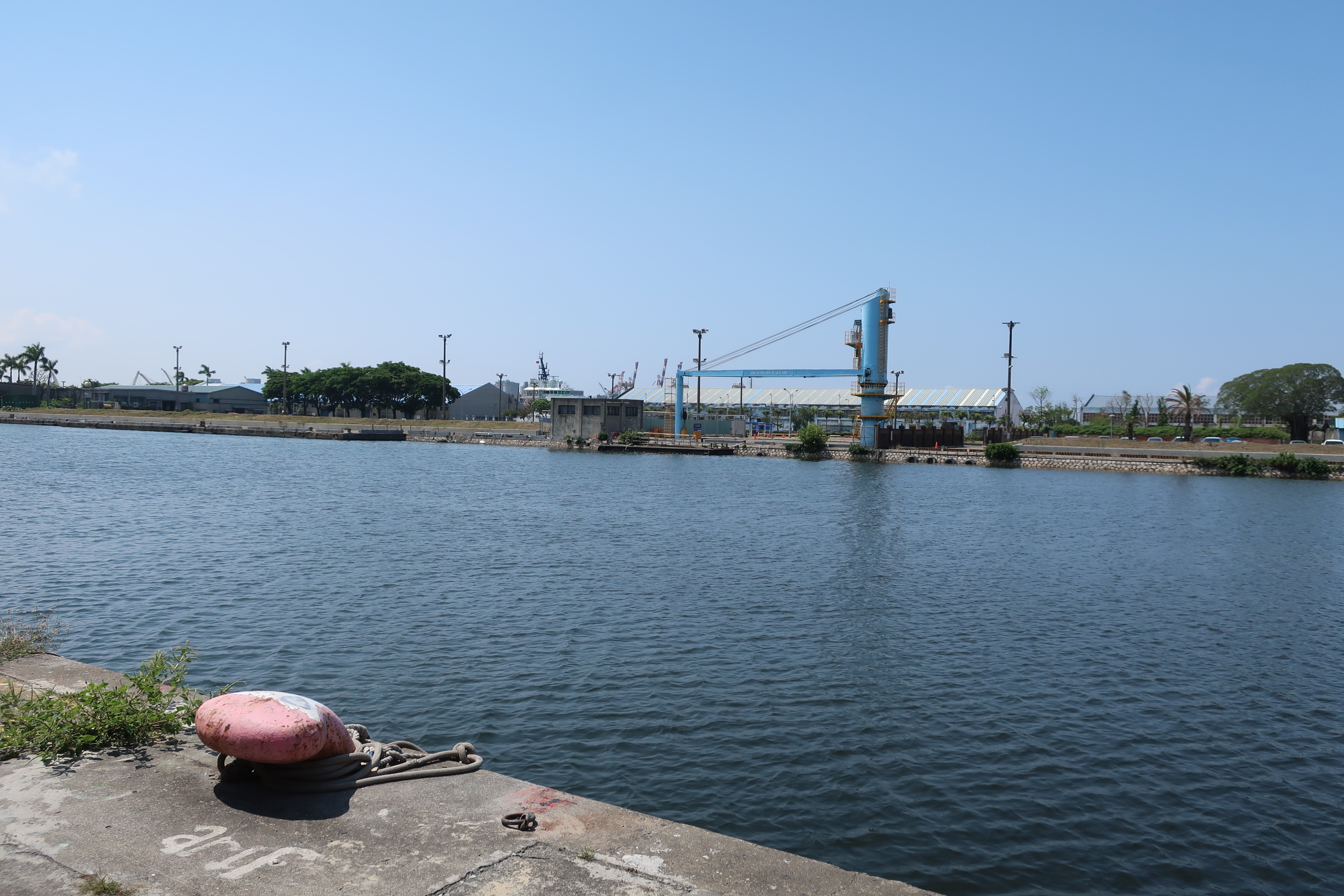 The work I made in Kaohsiung started with a model ship made by my father, he initially trained to become an engineer, but then became a government officer, he didn’t really get the chance to be involved in ship construction. When he found abandoned wooden parts of an abandoned ship model, he decided to make a ship out of his interest; I was only five or six years old. The model was that of a mud barge, but he tried to transform it into a huge cruise ship; the ratio is wrong. When I started looking into this project, I asked him if I could use the ship as part of the exhibition. He was embarrassed about it, told me the model was all wrong. But for me it was interesting, because he knew the proportion were wrong, but he still made it. At this point, Kaohsiung had been so prosperous as a harbor city, and has been able to build the port infrastructure on a huge scale; the ship then becomes a symbol of that story, and my father has been part of that story, which is reflected in the model, so I chose to start the conversation from the ship. There are three parts in the exhibition, one was dedicated to the documentation, the interviews, that document the histories that were told to me by former harbor officers. There is a film from the cultural bureau, together with materials I gathered in the area, they are projected on the wall. I also organized a workshop at Pier 2, as they want us to do more things with citizens, I teach people how to do cyanotypes, I teach some basic knowledge about the ships, such as flag signals. The works of the students are shown as a collective piece. I also used text and material from the books on display, which are very important for me, and I wanted the audience to be aware of it. Such as this one, this is from the ship director, which was shown at TKG+, underlining that the ROC is an ancient nation is an ancient nation originating from mainland China, thus not familiar with engaging and developing the ocean after coming to Taiwan. I made two videos, which are like anchor points. One is from Kaohsiung, taken in the yards in the harbor, from the berth side; the other was made in Norway, I put it in a different space. In the show you start in Kaohsiung, then you go further and further away, to the end of the world in the artic. And then I come back to start this project. This takes place in the warehouse P2, which is the first warehouse that was used for the arts here in the former restricted area of the port. Nearby you have Shipbreaker Street. These buildings were illegal, there was a lot of controversy about it. The government tried to remove them to put a park. This takes us back to the Japanese period. The area was always in the Japanese plan as a park, the road is named park road. However, it became a shipbreaker street. I did many interviews with people in this era, to ask how people work, and how they survived the controversy. In Taiwan there are no shipbreakers anymore, it’s become illegal. People there are happy when younger generation are interested in the history and talking to them.